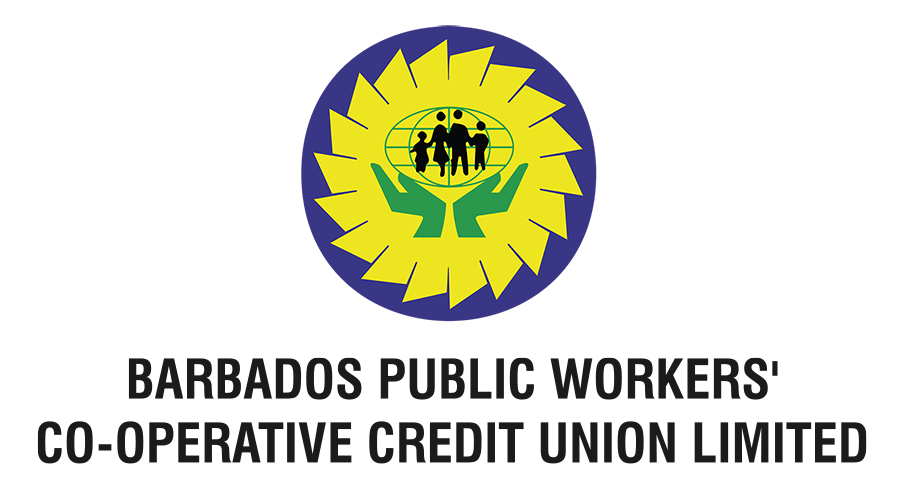 Richard possesses over twenty years' experience in the financial services sector, with his most recent roles being Associate Director, International Corporate & Private Wealth Management, and a member of the country management committee at CIBC First Caribbean International Bank.

In addition to his roles within banking, Richard is also a Past President of the Rotary Club of Barbados South and remains actively involved in the club's activities.

Throughout his many years in banking, Richard has worked in many other roles from being a teller to a Project Manager in a Learning & Development unit.
In addition to considerable industry knowledge, Richard possesses a Bachelor of Science in Political Science with Public Sector Management; and is also currently pursuing a graduate diploma in Law/LLB.

As the head of the Barbados Public Workers’ Co-Operative Credit Union Ltd. Operations Department, Richard is responsible for the majority of the departments in the organisation including Loans, Marketing, Finance, Accounts, I.T, Card & E-Services, Contact Centre and Savings.

His portfolio houses a number of projects and new initiatives such as the new BPWCCUL Debit Mastercard, Online Loan Application system, the relaunch of the Thrift Club programme for the kids and a number of other upcoming projects.